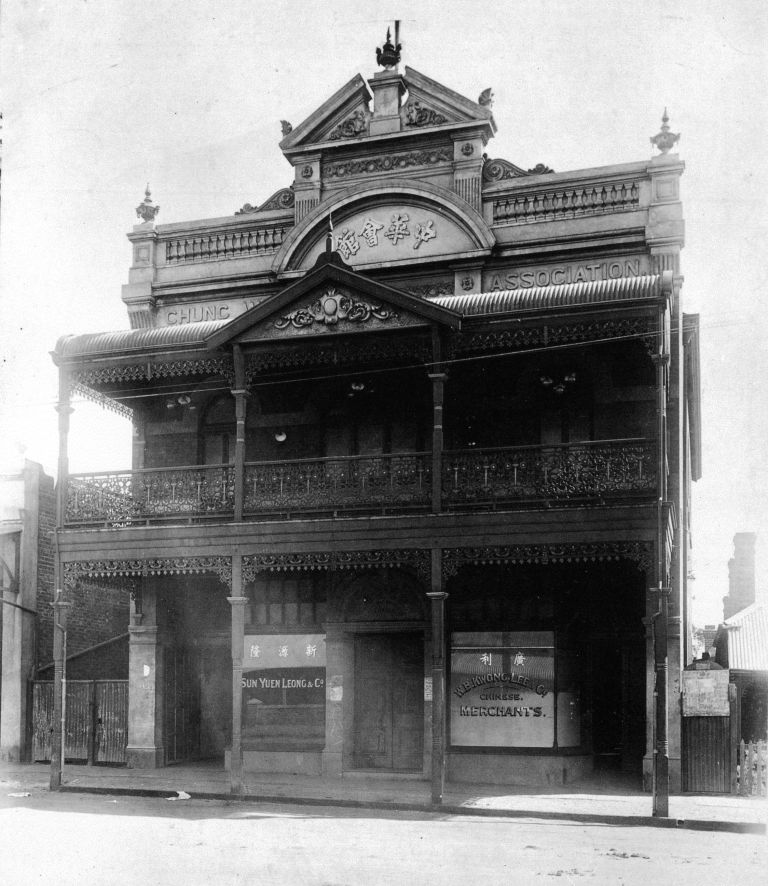 By the late 1800s the predominantly male Chinese community in WA numbered around 1600, less than one percent of the state’s population. Many worked in gardening, furniture factories, laundries, bakeries or in domestic service. Most did not have their families with them and endured long periods away from their homes, before leaving WA. Although providing essential services to mainstream society, generally the Chinese were shunned. Being community-minded, they supported many local charities such as the Blind Institute, Temperance Society and Children’s Hospital; and important events such as the Duke of York’s visit in 1901.

Many of the forty plus Chinese buried here worked in the above occupations. Their ages ranged from early twenties to the sixties. Chinese tradition dictates that descendants care for the graves of their ancestors. To die far from loved ones was an anguish difficult to contemplate. Local community support filled this void.

Now the Chinese are resting in consecrated ground, the Chinese community can pay their respects, particularly during the Ching Ming Festival, to those paved the way for following generations.