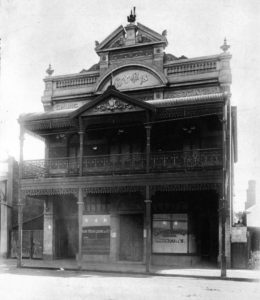 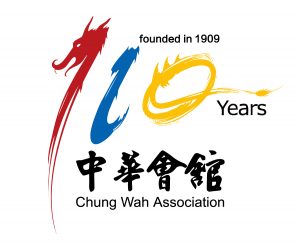 Chung Wah Association was established in 1909, and officially registered on July 12, 1910. Chung Wah is the largest Chinese non-profit organisation and an ethnic organisation with the longest history in Western Australia. Since these humble beginnings, Chung Wah has tirelessly promoted multiculturalism, Chinese education and organised major cultural events, as well as initiating charitable activities, providing community and elderly care services and enriching social activities.

Chinese settlers to Perth registered The Chung Wah Association Inc. on 12 July 1910. The Association was formed to support the social welfare of its members, promote Chinese culture and foster goodwill between the Chinese and local community. Since 1910, Chung Wah’s membership has grown from the few founding members to about 3000 today, with membership open to all Australians.

Over its history, Chung Wah’s leaders have lived up to their founding members’ values, by serving as a connection between the Chinese community, government and business. Chung Wah members represent the worldwide Chinese diaspora, are highly active in professional and cultural networks, and promote Western Australia throughout Asia and worldwide.

The achievements of the Association in Western Australia include the establishment of: